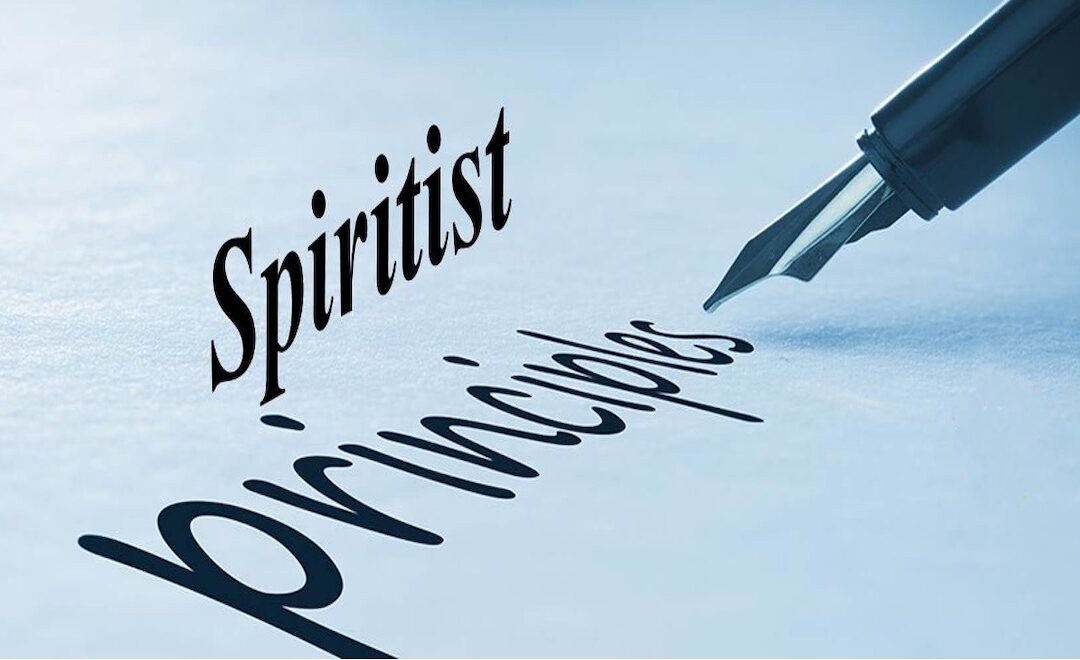 To consider the earthly life as transitory and only one phase in the life of the eternal Spirit;
To accept trials with courage, foreseeing a future much more pleasant than the present;
To practice charity, in the most inclusive sense of the word, through thoughts, words, and actions;
To make daily efforts toward becoming better than the day before, gradually eradicating imperfections of the soul;
To submit all beliefs to the control of free examination and reason, and to accept nothing on blind faith;
To respect all sincere beliefs of others, no matter how irrational they may seem, and to avoid violating anyone’s conscience;
To see, in the discoveries of science, the revelation of the natural laws which are God’s laws.

This is the “creed1” or the “belief” of Spiritism, a philosophical, scientific, ethical-moral doctrine that can be conciliated with all forms of adoration toward God. It is the bond that must unite all Spiritists in an elevated communion of thought, with the hope of joining all humankind under the flag of universal fraternity.